SUZIE LÉGER is an Austrian actress, performance and video artist living in NYC. She studied at the Stella Adler Studio of Acting and The Juilliard School in NYC after graduating from the University of Applied Arts in Vienna. She is the lead singer of the Brooklyn-based Performance Art self-described „Lazy Punk“ band ‘What Would Tilda Swinton Do’. She is also the co-founder of ‘Lafin C‘estmerde’, a Viennese cultural association aimed at transcending boundaries of art genres. She received the  Ö1 Talent grant, a START-Scholarship of the Austrian government for emerging media artists, an award at the Viennese Women Film Days, and more. Her works are shown internationally.

For more information about Ms. Suzie Léger, you can visit her electronic addresses here: 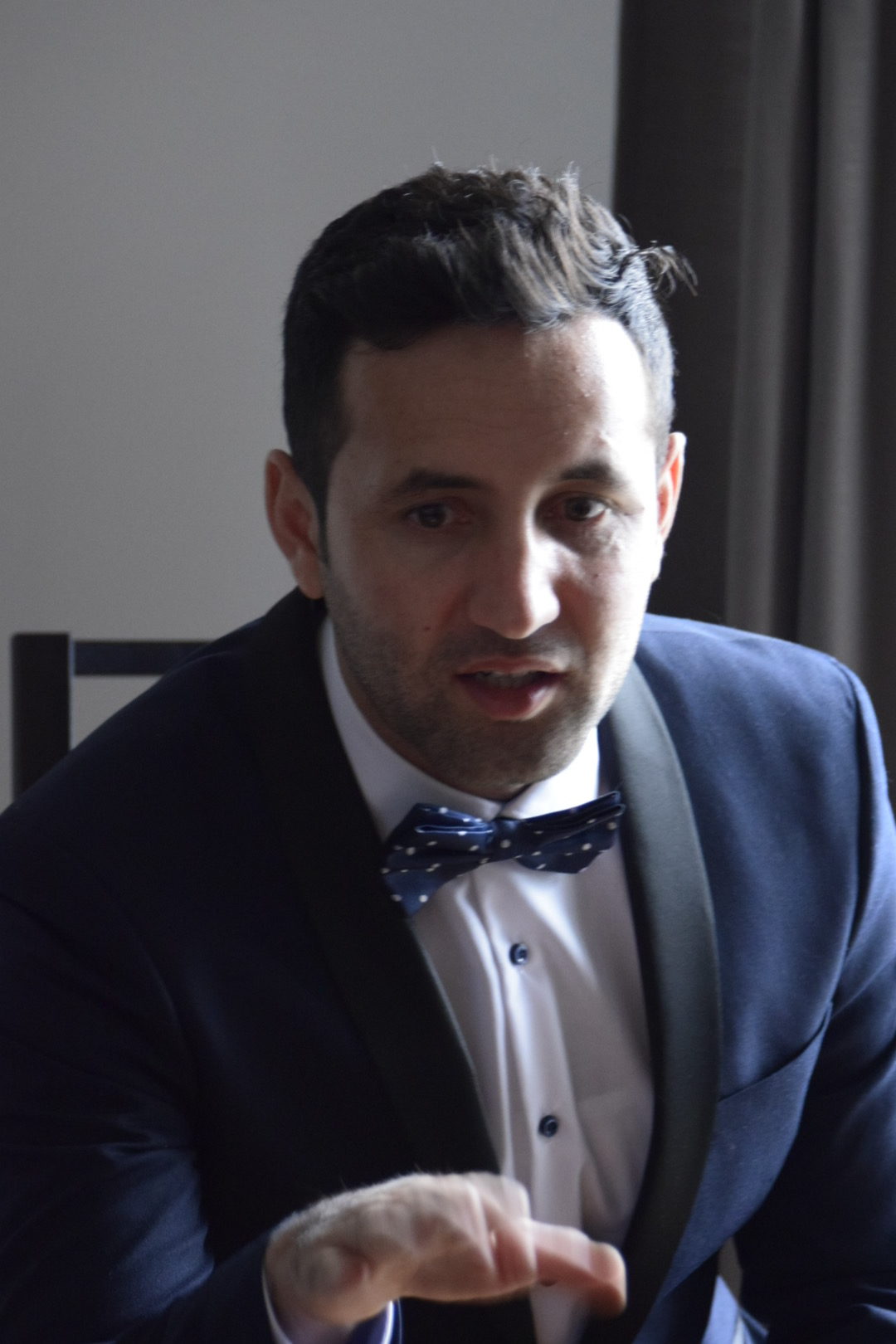